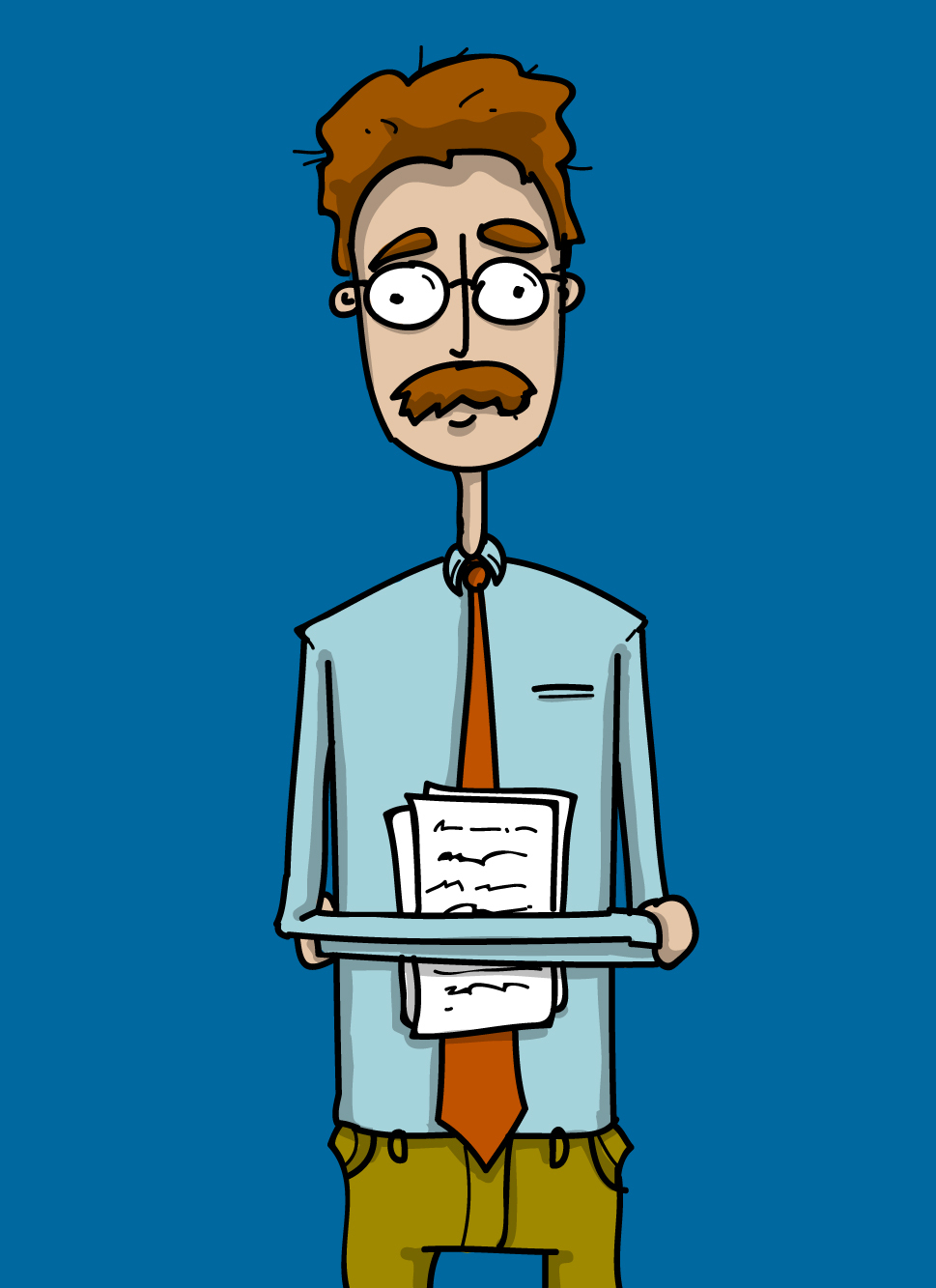 In college I had this super dorky, nerdy by nerd standards, anthropology teacher. I was taking his class as a free elective, so I spent most of the time not paying attention and silently fabricating elaborate story-lines about my unknown classmates.

One day my ears perked up when the professor was talking about a few years in the 70's he'd spent touring with and studying punk rockers. The image of this starkly lame dude, surrounded by black-clad, pierced misfits astounded me. How could he have possibly been accepted into such an image based, anti-establishment culture? He explained that, at first sight, most of the people were indeed, very wary of him. But, once the punks realized he was there without bias, and that he was simply trying to learn their story, he was graciously accepted in spite of his appearance.

Looking back now, I sort of realize how completely punk rock it was for this textbook looking anthropologist, whose colleagues were out observing indigenous tribes in Africa, to road trip with an obscure musical subculture that was deemed, simply, "problematic" by almost all other aspects of society.

Basically, I wish I was an anthropologist and/or could grow facial hair. 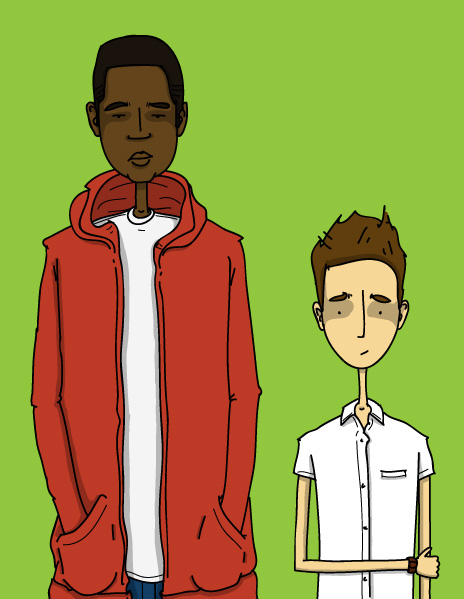 My Senior year in high school, I spent almost every lunch period hanging out with this gigantic dude (6'11") named Ranard Robinson. Ranard had this iconic red hoodie that girls would request to try on and be swallowed up into the absurd size of it. I've always had a desire to be much shorter than I am (6'3"), so I found a weird comfort in how much taller than me Ranard was. Around him, I was the little kid, the energetic sidekick to his gigantic, stoic presence.

Ranard and I would frequently walk off campus to a nearby office building that had a Chick-fil-A in the lobby, talking about classes, teachers, and how fucking good this (then) new rapper Kanye West was. We never really spent time together outside of school, so that walk was the time we got to know one another. I'm awful at small talk, so whenever our conversations hit a lull, my brain would default to asking a really invasive, personal question, which is a tendency I'm still wary of, but have learned to live with. I asked him what it was actually like being so tall, he said it was nerve racking to hear people whispering about him when he walked by. I asked him what it was like to be pretty much forced into basketball, he said he resented it but had no other choice. I asked him if he had ever experienced racism towards him, and he was silent. A minute or two later he said "yeah" in his deep voice, and I knew not to go any further. I knew that even if he had told me, I wouldn't really understand. I realized there are some things that can be explained or learned second hand, and some that cannot. 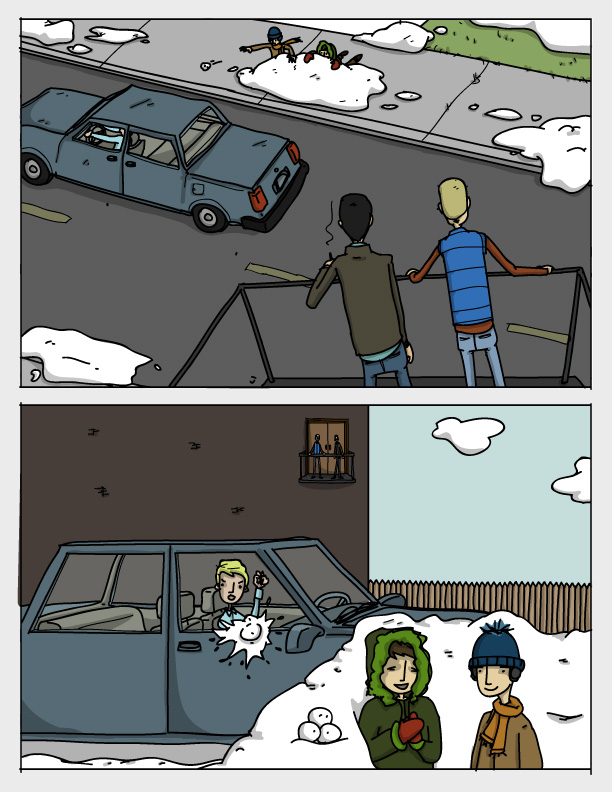 Jace and I just spent five minutes on our fourth floor fire escape watching two kids hurl snowballs at passing cars. They were taking cover behind a few trees separating Driggs Ave. from McCarren Park, pelting drivers as they rolled through the traffic light at N. 12th.

We laughed and we cheered as we watched these two mischievous little twelve-year-olds, probably unaware they had an audience. I tried to imagine the courage they must have summoned as they delivered each icy projectile, and the nervous backtracking that immediately followed, a readiness to retreat into McCarren at the first sign of trouble. We critiqued their technique, their hits and their misses; I grew concerned when brazenness got the best of them they started targeting cars stopped at the red light.

Someone finally hit the breaks, proffering that trademark sidelong stare of adult disapproval. The kids took off towards Lorimer.

Maybe I shouldn't have enjoyed their prank as much as I did, but something about it was just so youthful, so refreshingly irreverent. And seeing as I'm still reeling from finally living in this city again, something about it just seemed so wonderfully New York.